Values 21 – principles and value of development

Values 21 is a philosophical thought that presents an innovative framework for studying values. In the recent years, the trend has been to merge so-called hard and soft science, to open new possibilities in social science. Values 21 is a comprehensive approach to values, linking mathematics and philosophy and social sciences. 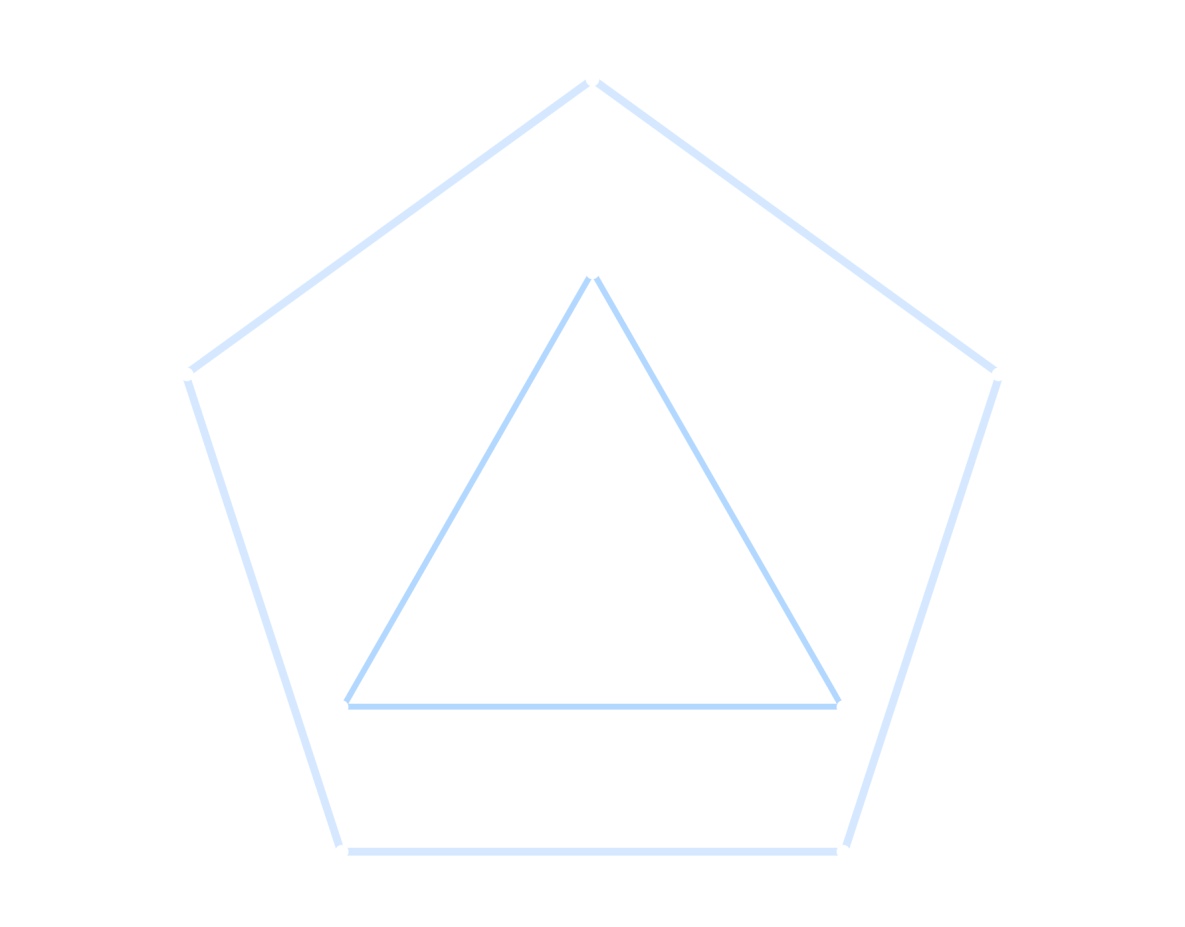 Karel Janeček, a Czech social innovator is looking for a way to describe different phenomena using values and principles. The intention is not to create new moral philosophy but rather use mathematics to help understand social phenomena. Furthermore, if mathematics proves to be an universal language, Values 21 could be applied universally.

One important mathematical principle is finding a so-called orthogonal base. Transferring the concept of orthogonality to the social world means finding concepts that represent mathematically speaking “completeness” and at the same time are expressions as brief as possible. Each phenomenon consists of independent elements that form the so-called base.

The key idea is that mathematics is more than a language, it is also a law in a sense. Thus, it is possible to describe the social phenomenon in a mathematical way and to identify the patterns that occur both in the universe and in the nature around us, and indeed in us. One of these patterns is the so-called golden ratio. We see this pattern in animals, plants, but also in architecture or art. The golden ratio is based on the so-called Fibonacci sequence, which was mathematically formulated at the beginning of the 13th century. In the idea of Values ​​21 this sequence shows evolution from the big bang to the present.

Philosophic idea Values ​​21 is generally theoretical and may be applicable even in practical cases:

Thank You for Your support!